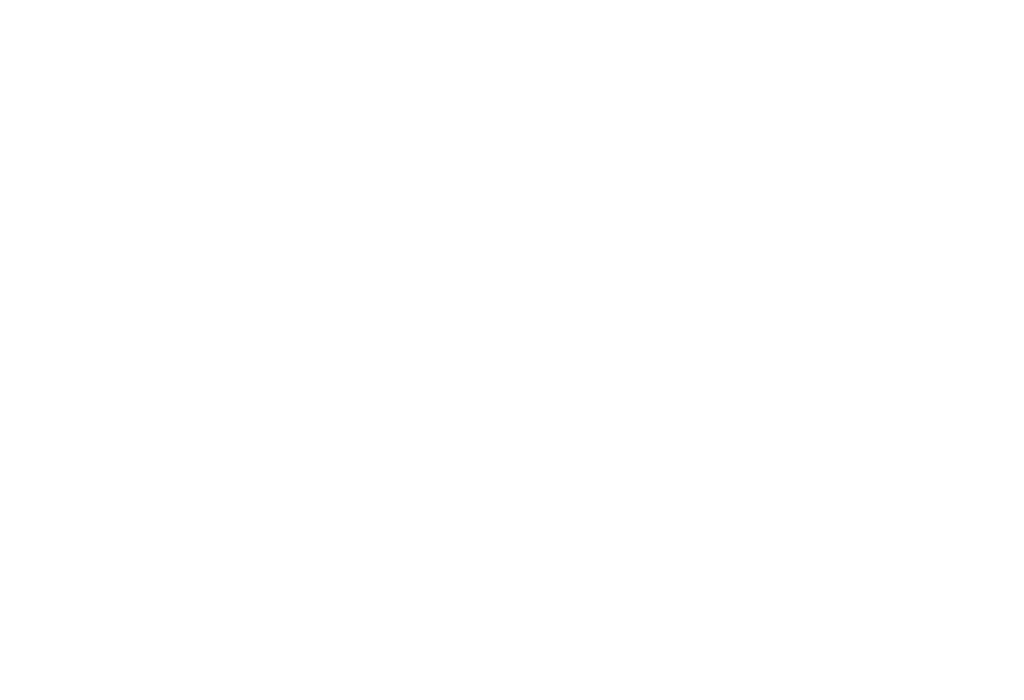 The new RX60 are all-round aero wheels with excellent characteristics for various applications on the road, which let you drive stable and safe on long distances but also in tight corners. Thus, this hand-laminated, ultra-high quality wheelset helps you to higher speeds without compromising in handling and stiffness.

In line with our philosophy of a holistic approach, the rim was developed as a unit with the tire by CFD until an optimal design for the targeted tires of 25mm and 28mm was achieved.

The resulting wide profile provides an optimal transition of the surrounding air from tire to rim and allows the air flow to adhere.

The rims are built with 2-fold crossed aerodynamic elliptical spokes from Sapim to minimize air resistance in the area of higher rotational speed. We use CX-Sprint spokes on the drive side and CX-Ray spokes on the non-drive side. This provides more consistent stiffness in the wheel. Of course, we use internal nipples.

So you have the opportunity to get hand laminated, ultra-high quality aero wheels made in Germany, which help you to higher speed without compromising on handling and stiffness.

We meticulously spoke our wheels by hand.

” Usually I ride Enves 2.2 for the mountains or the 3.4 as an all-rounder. That’s why I was skeptical whether the RX60 from Beast are too susceptible to wind for me.
But I was totally surprised. Even in windy conditions, they are almost as directionally stable as Enves 3.4. Fast, great sound, stiff and even super nice to climb. “

Things we focused on during the design process

The more predictable the bike’s behavior when the wind direction changes and the resulting steering forces are reduced to a minimum, the safer you feel on it. Especially on fast tracks, you don’t want to be surprised by sudden crosswinds and gusts. In the worst case, the rider can no longer maintain the aerodynamic position and has to straighten up, which involves high aerodynamic losses. For this reason, the biggest challenge and priority for us was to optimally design the handling of the wheel even in difficult wind situations.

Crosswind susceptibility results from an asymmetrical force distribution acting on the front wheel in crosswind conditions. This asymmetrical force effect generates a moment around the steering axis, which is immediately reported to the driver. By optimizing the profile shape, this asymmetry can be minimized by distributing the force of the crosswind evenly over the rim. This was realized through elaborate CFD simulations (Computational Fluid Dynamics) by our aero partner iXent.

Especially in crosswinds starting at 8°, the RX60s demonstrate their strength and outperform one or the other established rim model of well-known brands.

Air resistance is the aerodynamic force that affects the road cyclist in the direction of travel and that decelerates him. It depends on speed as well as on the attack surface of the road cyclist and the road bike with the components installed on it. In order to minimize this air resistance, the area of attack of the overall system must be minimized.

Air resistance increases exponentially as a function of speed. Above 15 km/h, air resistance is the greatest force. Although the wheels only contribute about 12 % to the total air resistance, the behavior of the wheels plays a significant role. They are decisive for the sailing effect and have a significant influence on the handling of the bike under external influences such as wind and gusts, which set a sudden steering impulse. As the graph shows, our RX60 wheels are in no way inferior to other aero wheels. Especially at an angle of attack starting at 4 degrees, the advantages of our RX60 rims can be seen through a low drag coefficient.

The practice of using tires that are as narrow as possible and have high air pressures is a thing of the past. Nowadays, the latest results show that wider tires minimize rolling resistance. In addition, they bring good driving characteristics such as traction and comfort and can be driven with low air pressure due to their large volume and wide contact area, which in turn contributes to greater puncture safety.

The RX series rims have therefore been designed for 25 – 28 mm tires, because up to a certain speed, the lower rolling resistance due to the wider tire brings more advantages than the better aerodynamics of a narrower tire.

RX and RR Rims Series – Realized in cooperation with iXent

iXent GmbH is an internationally respected and requested development company that focuses on the development of lightweight structures through various industries and is based in Munich. The focus of iXent’s work is on applied lightweight construction and, in particular, on the structural design and manufacture of fiber composite components and systems.

iXent is well established in the development of lightweight high performance structures in the international sailing scene as well as in other racing sports such as automotive, bobsledding and many more.

One of the highlights in iXent’s achievements were the AC33 and AC34 America’s Cup wins of Oracle Team USA, where CEOs Christoph Erbelding and Thomas Hahn had a significant influence on the development as core members of the team.

Aerodynamics and hydrodynamics is their youngest and at the same time oldest passion. Working in the America’s Cup, they had a significant influence on the innovative foiling systems in AC34 and AC35. Working with Hal Younggreen and Len Imas, leading experts in computational fluid dynamics, gave them the idea to reactivate their knowledge of aero- and hydrodynamics. Managing Director Thomas Hahn worked during his studies with Richard Eppler, one of the most famous German aerodynamicists and known for his designs of airplane wing profiles. Thus, airfoil development was the natural start for iXent and so they consequently expanded into CFD.

An example of this commitment is the Daytona DOS, which is designed to be the fastest Hydrofoil on the market. With the profile series developed by Leopold Fricke (FLIX), the foil not only achieves this claim, it is also one of the few HydroFoils IKA-registered for the Olympic Games in the 2020/2024 cycle.

For Beast Components, iXent develops the aerodynamic design of the entire RX and RR rim series.

More information about our partner iXent can be found here!